If you're hearing about Google+ and are wondering what it's all about, here's the 411 in brief:

Google+ (pronounced "Google Plus") is a new social network.  It looks a lot like Facebook, but it has some major differences in the ways it works.

You can take this demo tour or watch this video to get an idea of how it works.

When it was first released during a limited field trial, it was open by invitation only, but now Google+ is officially open to anyone with a Google account. All you have to do is to go to https://plus.google.com and sign in with your Gmail account, and you'll be in. If you have friends & colleagues you want to join you there, you can send invitations to them.

Notice: currently Google+ is available ONLY to individuals, so do NOT create a profile for your library yet! Entity profiles will be coming later in 2011, and Google has stated they'll work with users to remove non-user Google+ profiles; you can not create a profile for a non-person entity such as a business or a nonprofit institution. 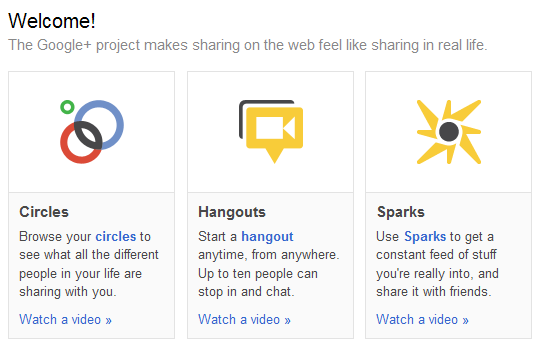