Trying to find a centrally-located spot between you & colleagues for a meeting? Try using the free a.placebetween.us Google Maps mashup to choose the site for your get-together.

1. First, enter where you're coming from, then enter a city or an address for each member of your meeting. 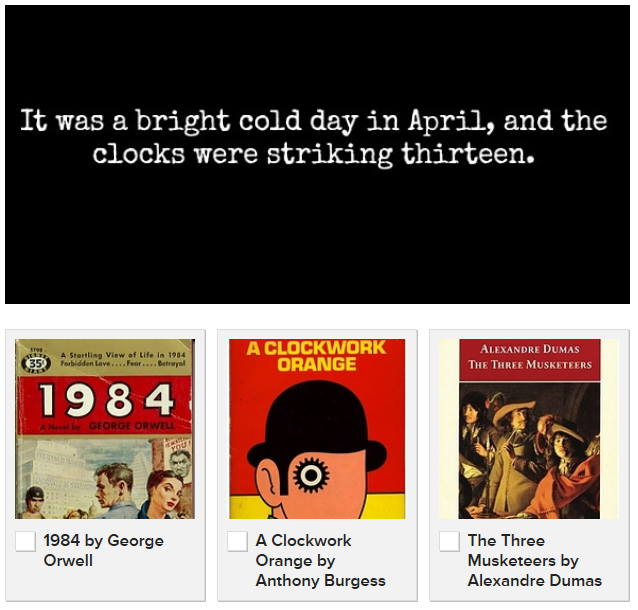 Test your literature knowledge with the quiz at Can You Guess The Classic Novel From Its First Sentence?

And a thumbs-up from me if you know the classic novel that begins with this very loooong sentence:

Source: Can You Guess The Classic Novel From Its First Sentence? at BuzzFeed Books 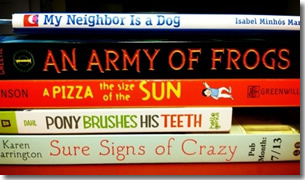 Use books from your library's collection or book sale to make a cento (a literary work made up of parts from other works) by stacking them up and reading the spines as a poem.  Consider making a display, and inviting your library's patrons to create poems too!

Just create your own book spine poem, snap a picture, and email it by April 1st to be part of the Book Spine Poetry Gallery. 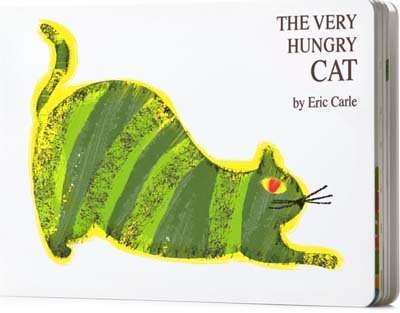 Sure we love classic novels.  But so many are missing an important feature — cats!

So the folks at AbeBooks stepped in with their "Put a Cat On It!" campaign, and created titles (complete with cover art) like...

Bonus: BookRiot suggests titles to read to a cat.  :-)   Similar to libraries' Paws to Read programs where kids read to dogs, the Animal Rescue League of Berks County’s “Book Buddies” program invites children in grades 1-8 to read to shelter cats.

Read about all of them here: 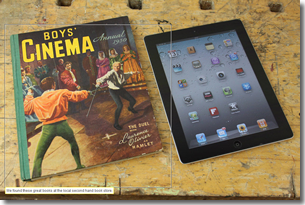 You can craft a one-of-a-kind device case for an iPad, Kindle, Nook, or other mobile device using weeded or discarded books from your library's booksale. 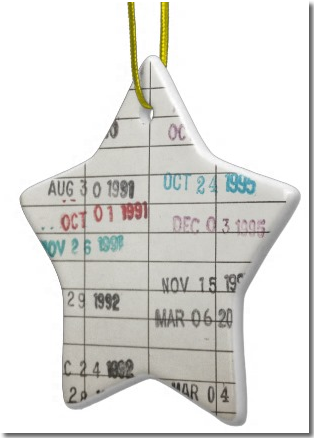 Still searching for the perfect holiday gift for that special someone?  There are still a few shopping (and shipping) days left for you to use Library Journal's Pinterest board Great Gifts for Librarians:

"Inspired by School Library Journal’s 2012 Librarian Lump of Coal Gift Guide, and selected by the completely subjective methodology of 'I thought it was cool,' here are 10 (and more) gifts for the librarian you actually like." 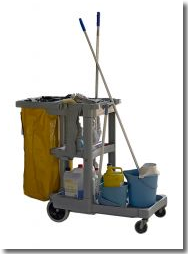 Exterminator, janitor for a high school, car dealership manager, postmaster... which job do you think Stephen King had before he made it big as a novelist? 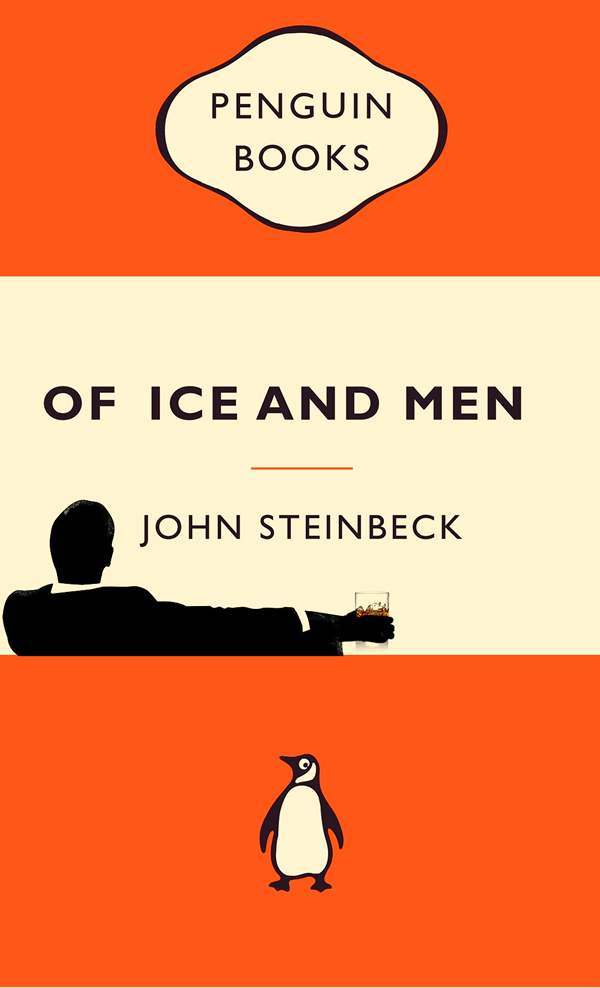 On Twitter the hashtag #bookswithalettermissing was trending due to lots of people offering title suggestions.

Emily Dickinson's poems panned? Ernest Hemingway's novels trashed?  How might terrible reviews have affected the authors of what are now considered classics?

Minh Le at BookRiot answers that question with his imaginings of what it might look like If Famous Authors Read One-Star Reviews of Their Books. 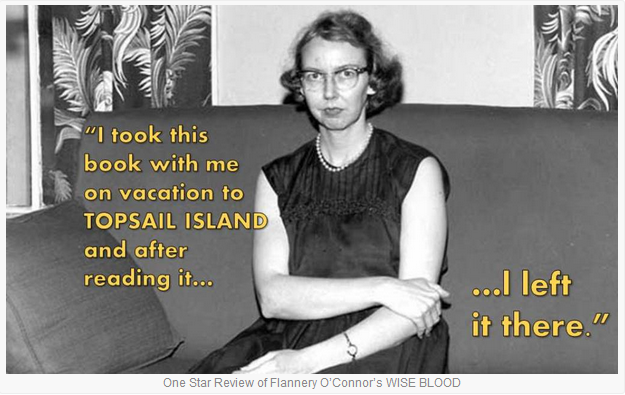 A student at England's Durham University shared a sign that was posted in the university library:

"My university recently closed the basement to the library. I had no idea the danger we were in," ...